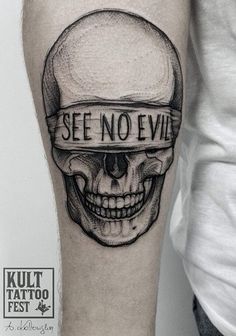 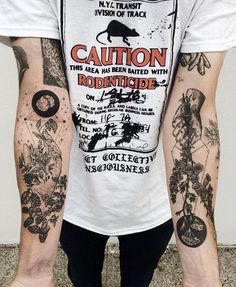 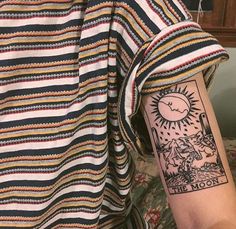 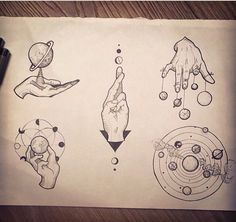 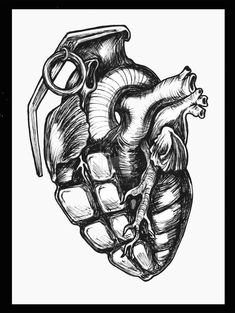 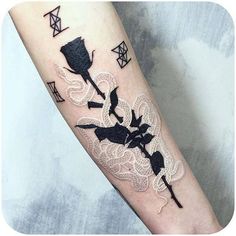 By Mirkosata. I really love the mix of white and black inks... It looks very good on this one ! 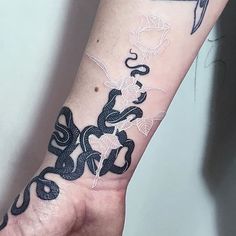 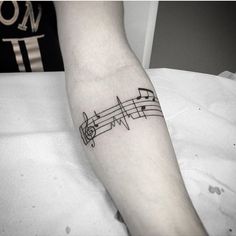 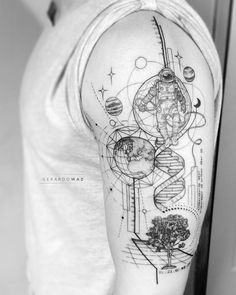 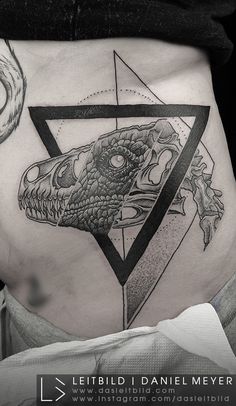 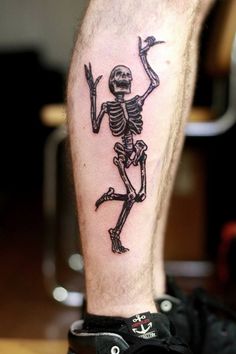 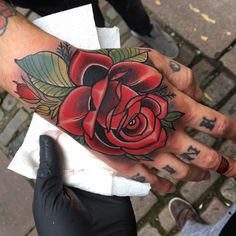 I'm L, and this is the world best quality tattoo source you'll find. 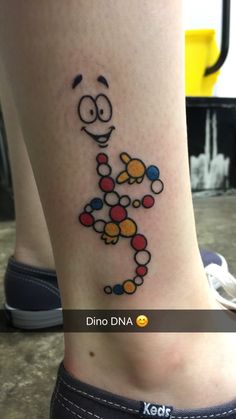 I got my Jurassic park tattoo!

Although not very popular, a dinosaur tattoo design is a beautiful way to bring homage to these fantastic creatures that once lived on Earth.

Dilophosaurus is a genus of theropod dinosaur. It contains a single known species, Dilophosaurus wetherilli, known from fossil remains found in the Kayenta Formation of Arizona. This rock formation has been dated to the early Jurassic Period (Sinemurian age), about 193 million years ago. Dilophosaurus was among the largest carnivores of its time (about 7 meters long) and had a pair of rounded crests on its skull 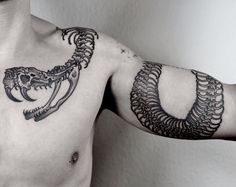