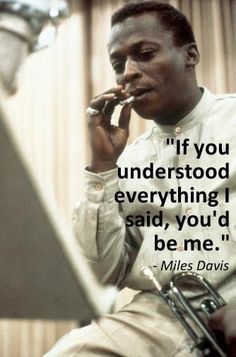 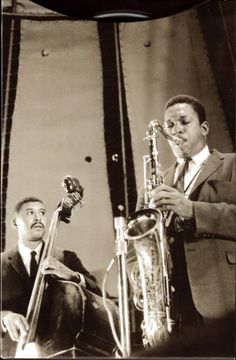 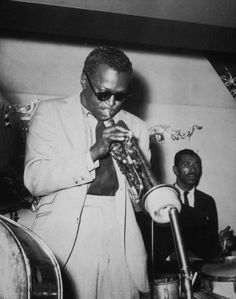 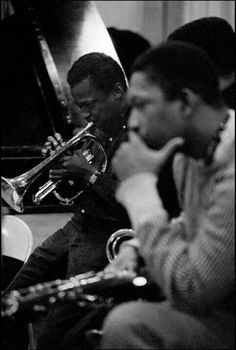 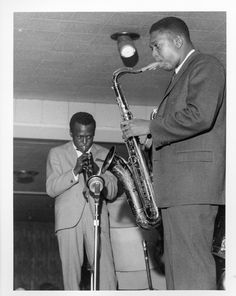 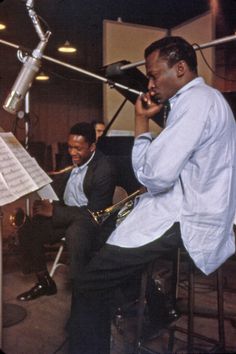 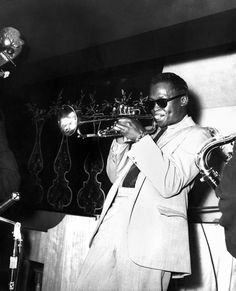 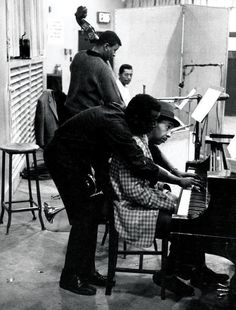 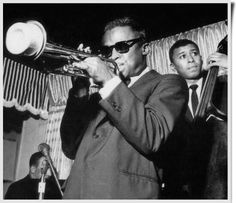 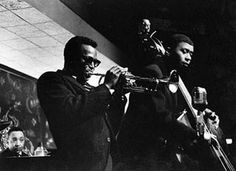 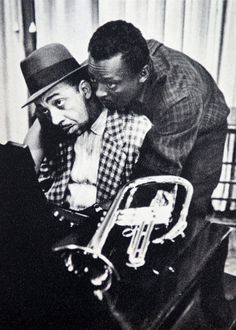 The Story Behind The Miles Davis Quintet Recordings, 1955-1956

In the first half of 1955 Miles Davis was in a much better shape than he was in a long time. After kicking his heroin habit at his father’s house in 1953, he came back to New York City a more complete musician. His tone on the trumpet improved and so his ability to lead groups of musicians at recording sessions and […] 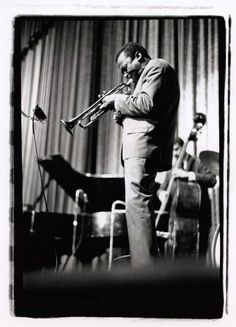 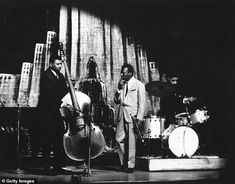 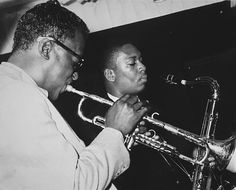