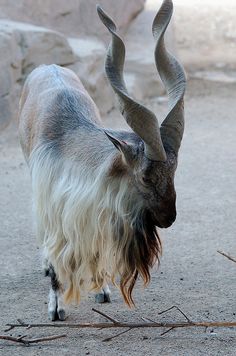 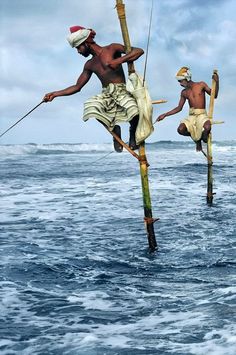 I Blog and re-blog pictures in color order. If you click on my Archive button all posts are sorted in to colors. I follow back followers whom intrest me. 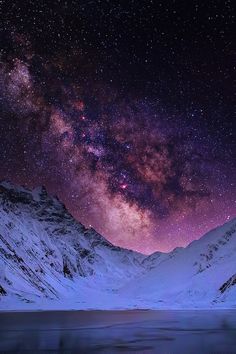 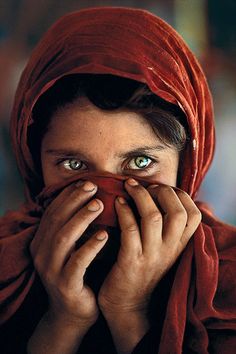 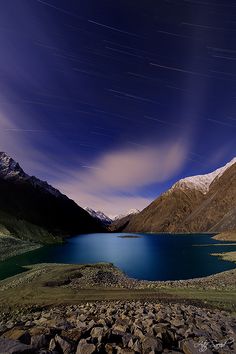 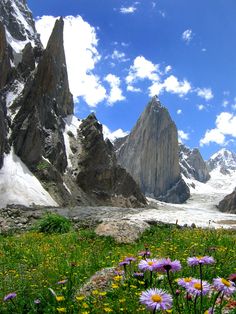 Nature with a difference, Karakorum Mountains,...

Nature with a difference, Karakorum Mountains, Pakistan (by Savera). 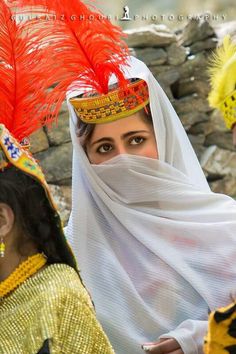 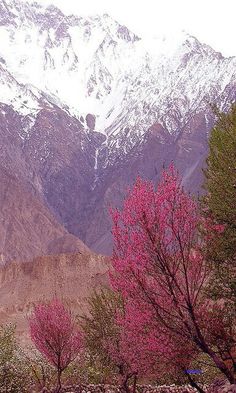 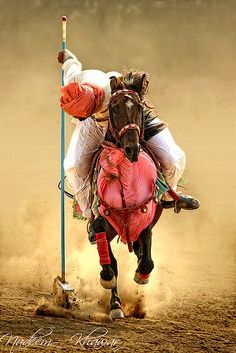 It is said. "The wind of heaven is that which blows between a horse's ears". In Punjab, Pakistan horses run Faster than wind. I am sure. 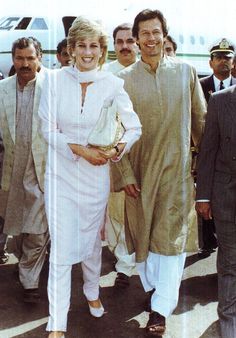 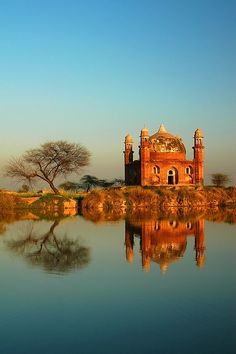 This is the tomb of Abdul Nabbi. Who was once the chief justice of Mughal emperor Akbar. The tomb is situated in a village, named Kotli Darbar, Dist. Sialkot, Punjab. The Tomb is not in a good condition, rather it has taken the shape of ruins. Such a huge and beautiful structure. A marvelous piece of architecture but it's almost collapsing right now. The grave of Justice Abdul Nabbi is in the basement of the tomb along his two sons. 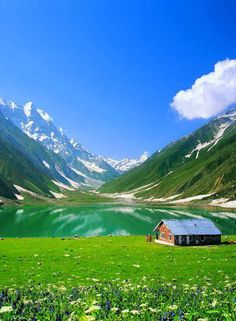 holidayspots4u.com is your first and best source for all of the information you’re looking for. From general topics to more of what you would expect to find here, holidayspots4u.com has it all. We hope you find what you are searching for! 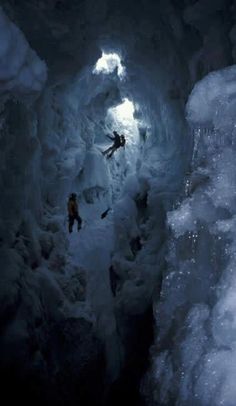 climbing the gap in between glaciers, Karakoram Pakistan