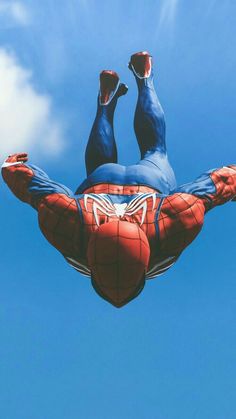 Free shipping on orders of $35+ from Target. Read reviews and buy PlayStation 4 1TB Console at Target. Get it today with Same Day Delivery, Order Pickup or Drive Up. 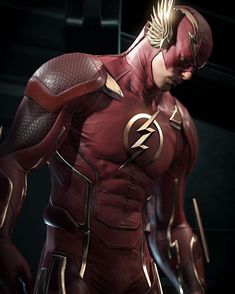 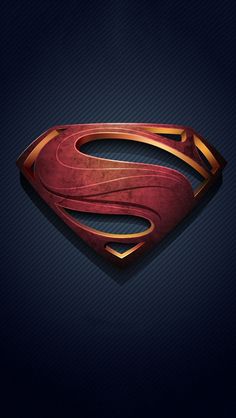 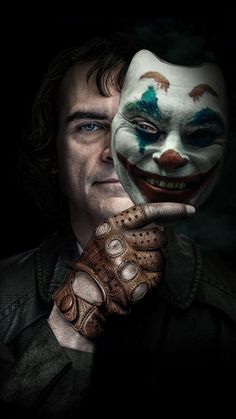 'So Well Nuanced'! Shah Rukh Khan Is All Praises For Joaquin Phoenix's Performance In 'Joker'

The debate around the film remains heated but there are people who can't stop praising Joaquin Phoenix' performance in the film. Joining the bandwagon of his fans is superstar Shah Rukh Khan, who gave his two cents on the film. a fan asked his thoughts on Joker and SRK had minimal words to convey his deep feelings about the film. 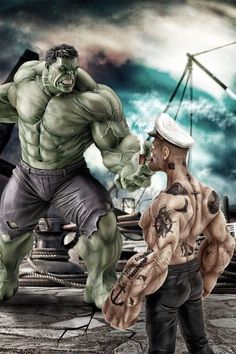 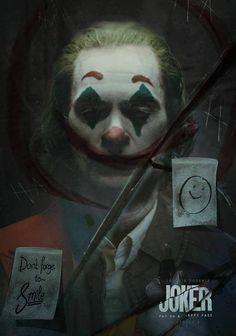 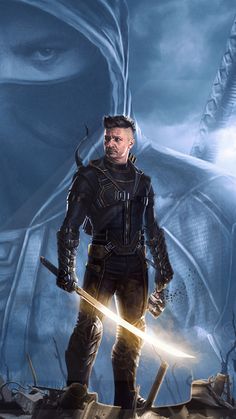 Are you a Marvel Fan or a DC Fan? Take This Quiz - Update Freak

This quiz has made many fans all over the world find their true fandom. a must try personality quiz for those who what to know if they are a Marvel Fan or a DC Fan. 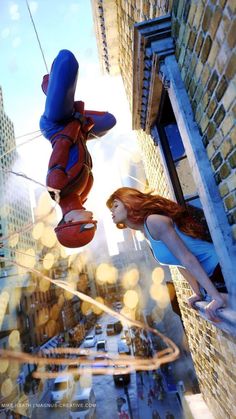 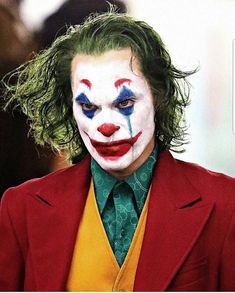 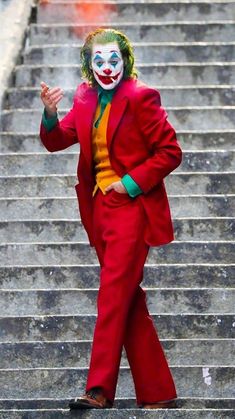 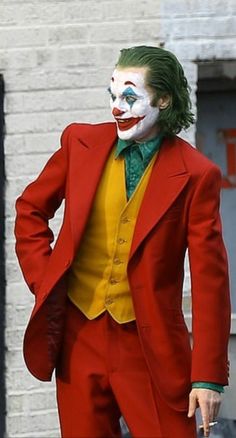 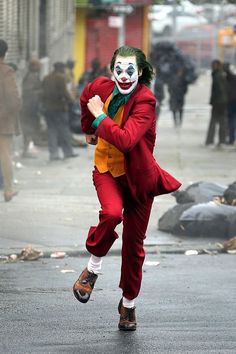 Joker, the most iconic supervillain. Boo! • The MAN

The Joker is one of the most recognizable and most iconic fictional characters in popular culture and one of the greatest villains of all time. 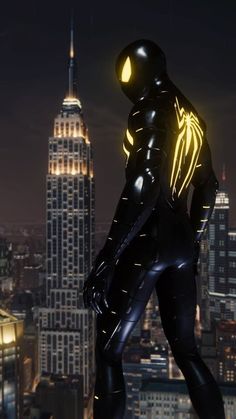 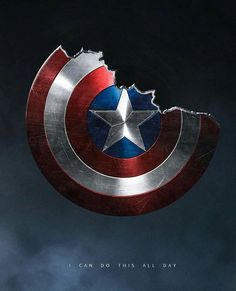 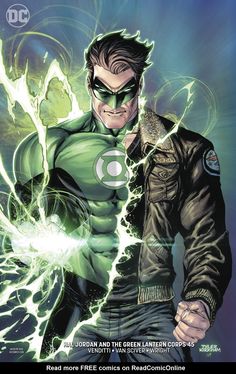