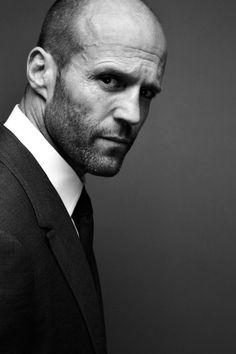 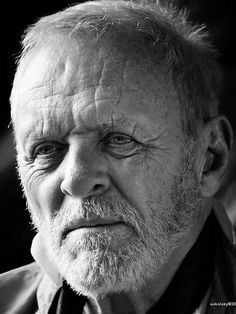 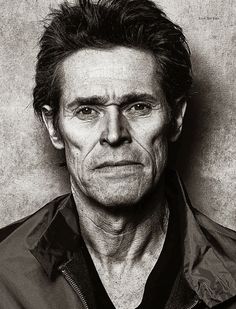 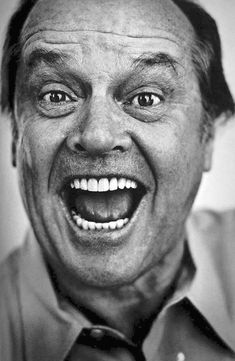 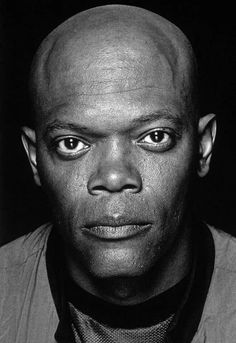 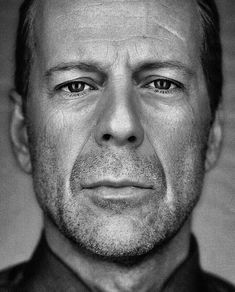 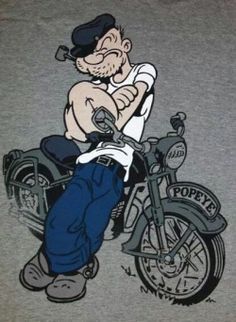 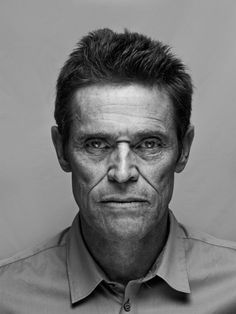 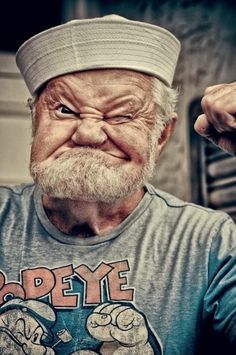 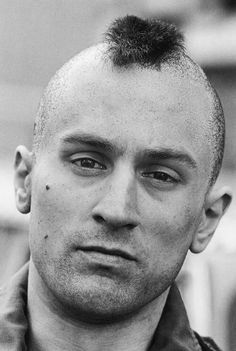 De Niro R U talking to me? 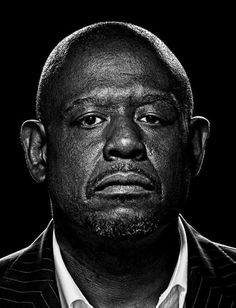 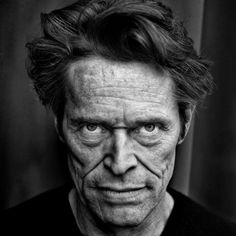 amospoe:“ “A man of knowledge lives by acting, not by thinking about acting.”– Carlos Castaneda” 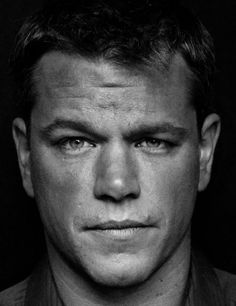 Matt Damon (1970) is an American actor, voice actor, screenwriter, producer, and philanthropist. His career was launched with the success of his and Ben Affleck's award-winning screenplay, Good Will Hunting (1997), for which he also received a number of Best Actor nominations. Growing steadily in popularity since then, he is now among Forbes magazine's most bankable stars and one of the top-40 highest-grossing actors of all time. 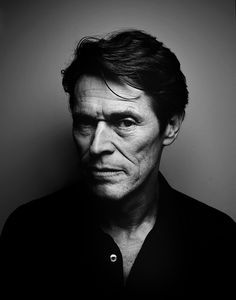 Photography has changed and developed over the years. New technology makes it possible to get clear images that were once a figment of the imagination. Movements around the world have shown that absolutely anything is art in the eye of the beholder. It’s time to use modern photography and artwork to your advantage in these ways. Black and White Photography Let’s start with one style that remains the same. Black and white photography was once the only way to get an image. While colours are… 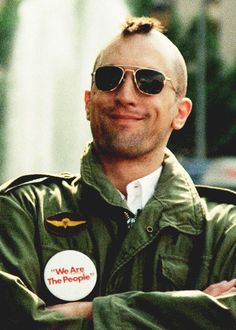 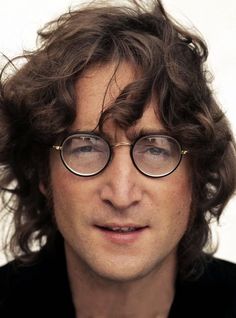 “I am going into an unknown future, but I’m still all here, and still while there’s life, there’s hope.”-John Lennon, December 1980