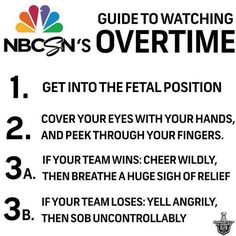 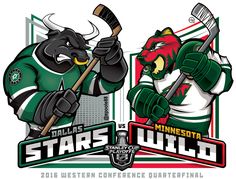 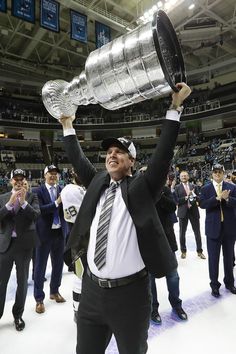 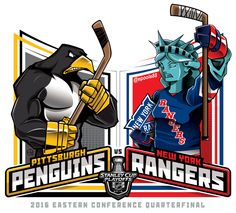 BarDown: EPoole88's 2016 NHL Playoff matchups are here and they're awesome 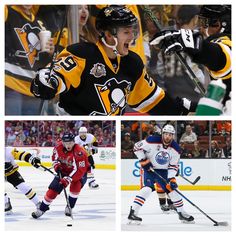 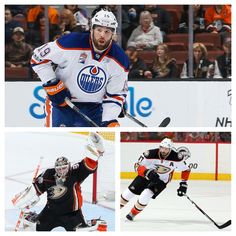 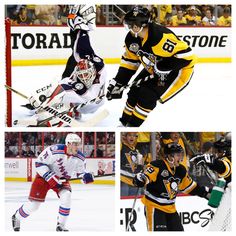 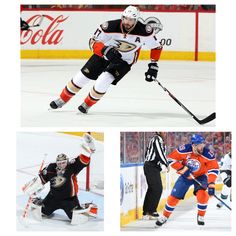 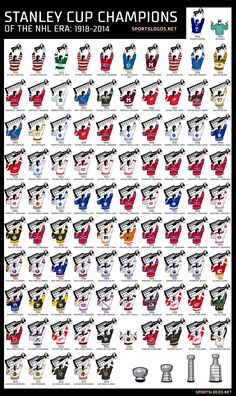 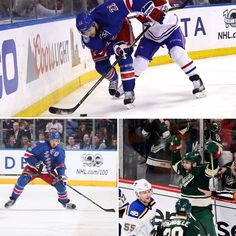 Your 3 American Stars of the Night for April 22. 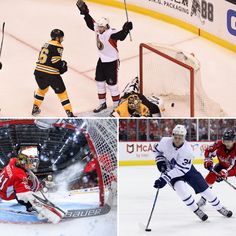 Your 3 American Stars of the Night for April 23. 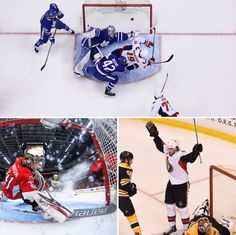 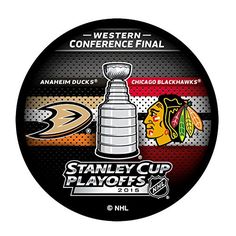 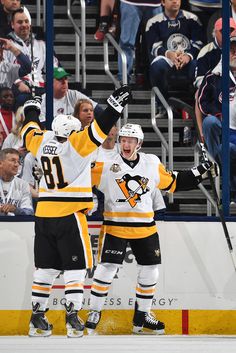 April 16, 2017 at Columbus (Round 1, Game 3): Jake Guentzel scored in overtime to become the first rookie in Penguins history to record a hat trick in the playoffs. Final Score, 5-4 Penguins. 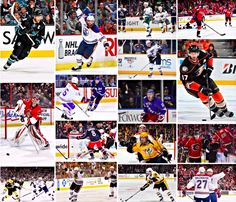 Some of the Americans competing in this year's NHL Playoffs. 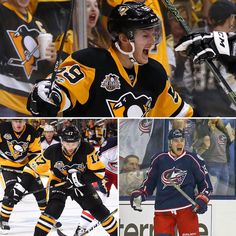