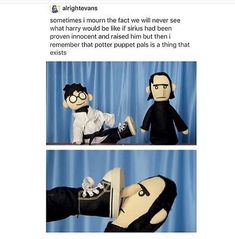 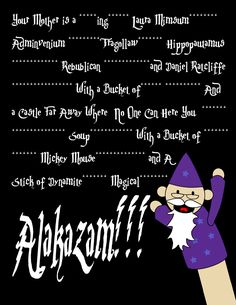 The Elder Swear by sockaichan on DeviantArt 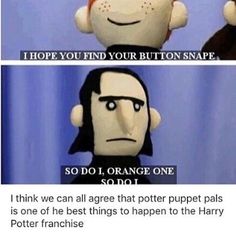 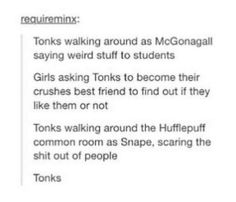 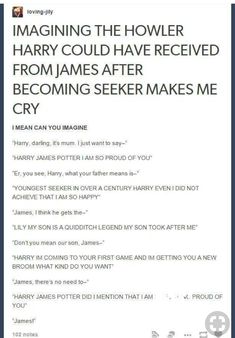 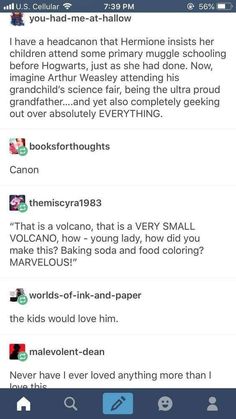 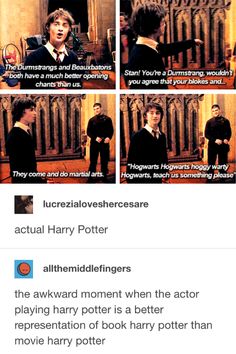 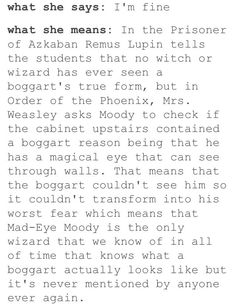 I think about this a lot 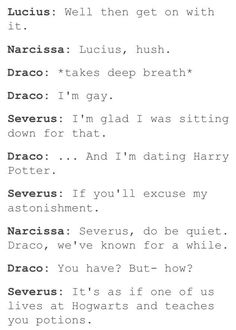 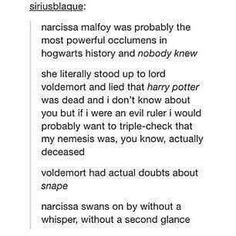 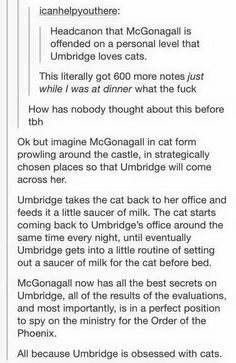 Image about cat in Meine Hufflepuff-Sammlung by natsu888_

Uploaded by natsu888_. Find images and videos about cat, harry potter and mcgonagall on We Heart It - the app to get lost in what you love. 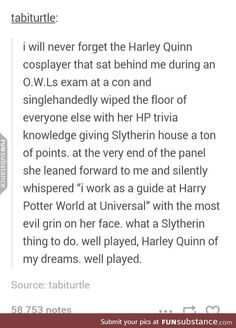 I desire to be this girl - FunSubstance 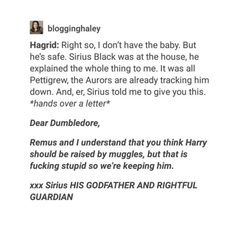 Hadrian Potter just found out he has been used to kill an innocent man. After the final battle Harry is sent back to fourth year along with several other people. When Hadrian learns the truth about that the people he trusted lied to him for seven years, Hadrian soon learns that people he thought he hated will end up being his allies. Can Hadrian and his true friends(family) save the future of their world or will it fall to a crazed mans rise for power.

Just a Catholic girl trying to figure out married life while learning how to deal with life as an amputee. I am not visually artistic. If something's unsourced,...