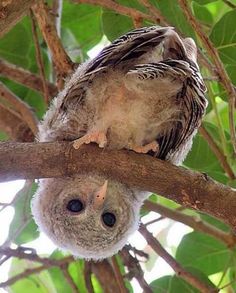 OH ! Sweet now this is cute. it’s looking over the branch /perch this is perecious 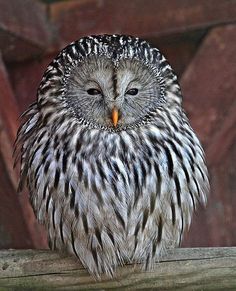 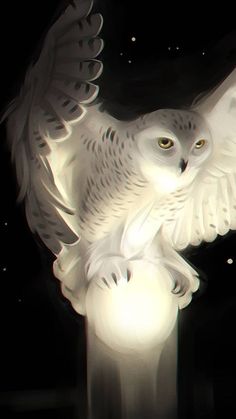 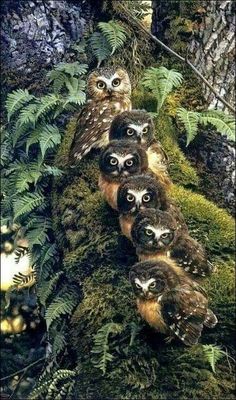 Aren't they cute? I never knew owls had such big families. The juveniles look like they are wearig black eye masks. via 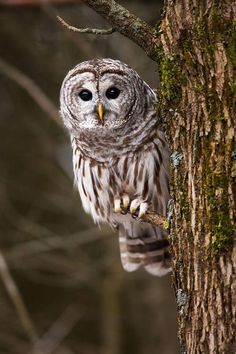 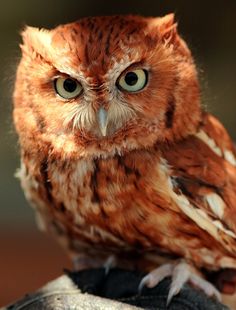 being held by a keeper near the entrance / exit. 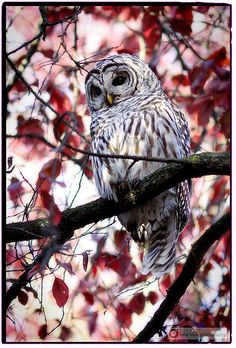 This beautiful Barred Owl caused quite a commotion at the corner of Bute & Nelson in the West End. Numerous adults and preteen kids – who just got out from the nearby school – gathered under the tree to catch a glimpse of it. However, the crows were not impressed. About an hour later, dozens of the black birds had gathered to try to bully the indifferent owl into leaving the area. Barred Owls West End Vancouver, British Columbia 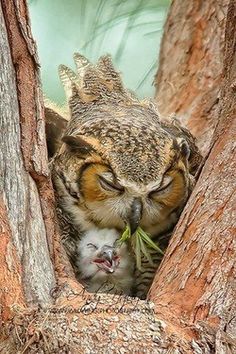 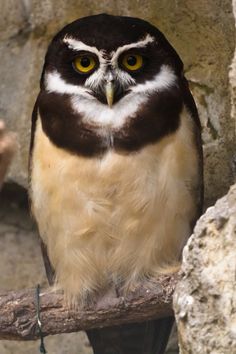 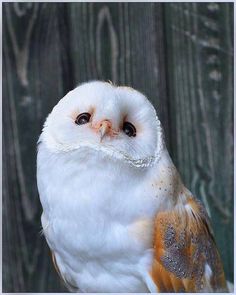 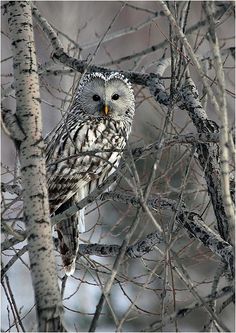 Day Watch : Wide Eyed Even if Not Bushy Tailed! 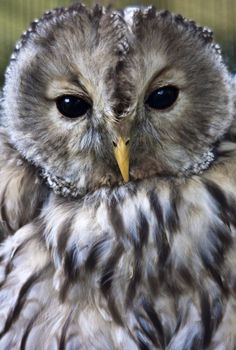 Welcome to my little dream world :) 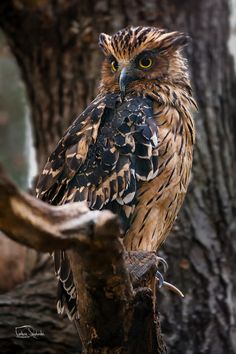 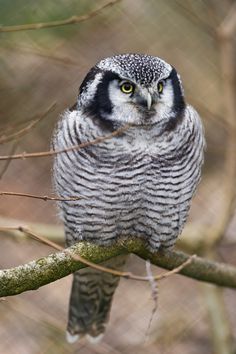 Again, some pictures of the Zürich zoo! Here, a hawk owl. 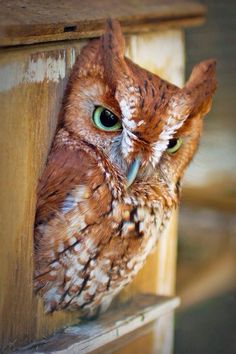 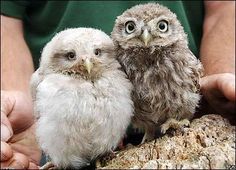 Baby owls take the cake when it comes to cuteness. With their big eyes and long fluffy fur, they hardly look real. Hoot! Hoot!