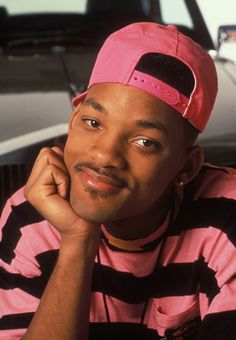 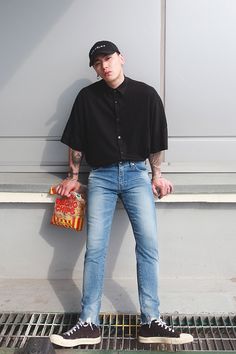 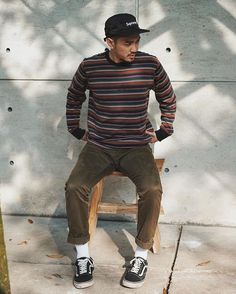 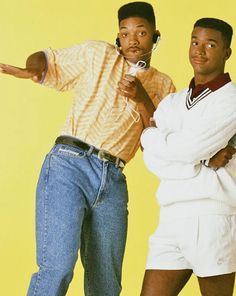 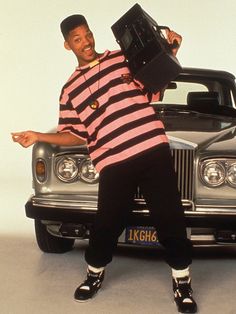 Style Bosses Of The 90's

The biggest fashion icons of the 1990's from District 5ive. 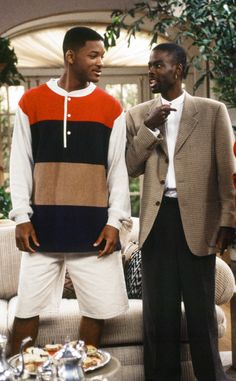 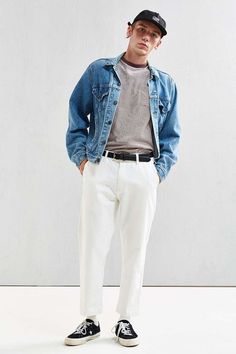 spring street style, denim in denim for the win 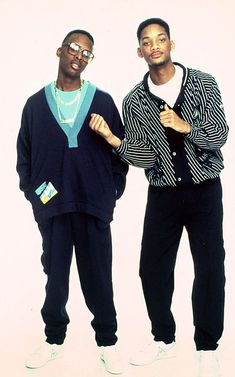 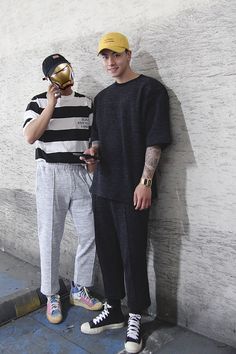 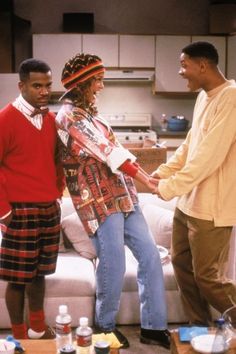 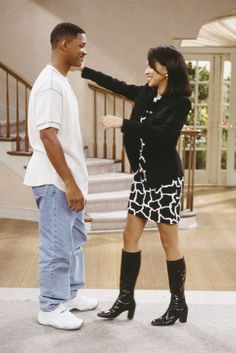 The Fresh Prince of Bel Air wasn't just about young Will Smith moving to his uncle's house. It was really about Hillary Banks' arch as a style goddess. 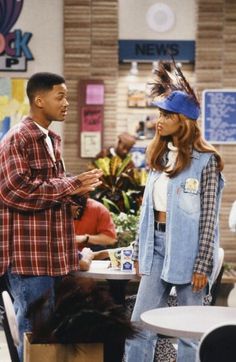 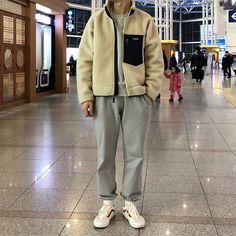 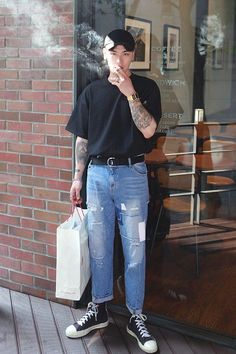 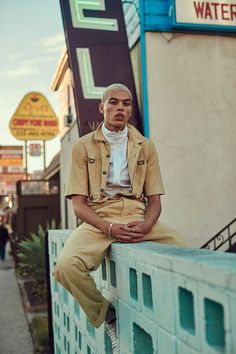 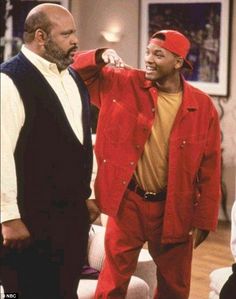 James Avery, the much loved patriarch on the Fresh Prince of Bel-Air, was very sick when he died in December at the age of 68. Per a death certificate released by TMZ on Monday, the actor had not just heart and liver disease, but was also had Type 2 Diabetes. 'He was suffering from several major medical problems for years before he died [on New Year's Eve] from complications following an open heart surgery,' the site reported.