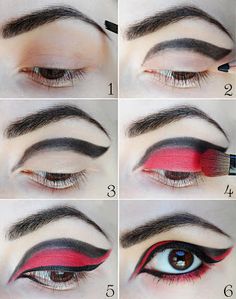 She Said Beauty - Where Beauty is a Pleasure

Where Beauty is a Pleasure 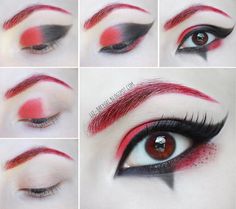 I think we can all agree that DC Comics’ Harley Quinn is going to be one of the most popular costumes of Halloween 2016, right? I mean, there were a bunch of Harley’s running around last year, and Suicide Squad hadn’t even come out yet. This year, Suicide Squad is still in theaters, DC just announced that they’re going to make a Harley Quinn movie with Margot Robbie as a producer, and you can’t get away from her image. 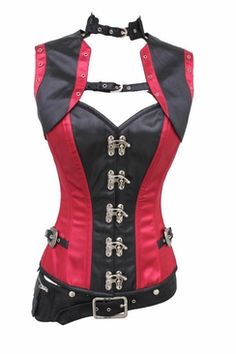 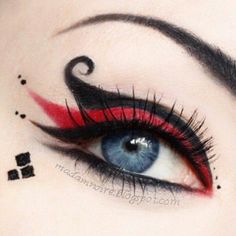 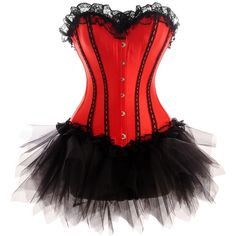 In glamorous red with subtle black lace trim, this corset dress will give you the classic Moulin Rouge look. Look no further for the outfit for your next performance or party night. 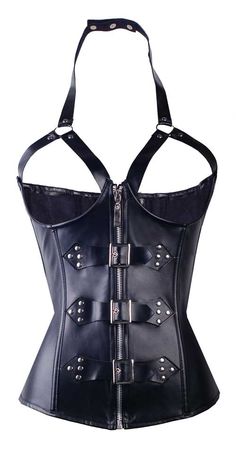 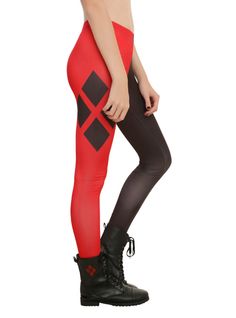 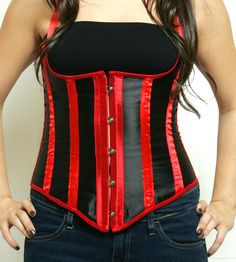 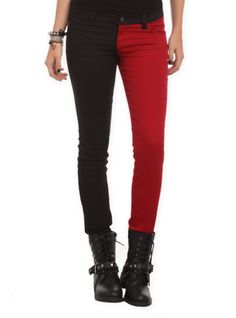