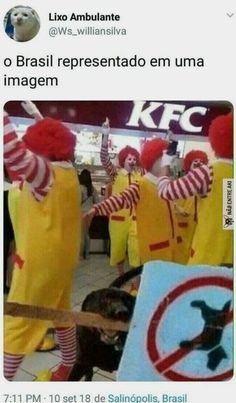 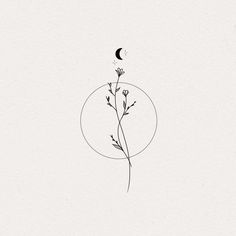 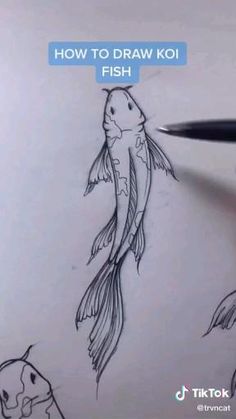 How to draw koi fish by @trvncat on tiktok 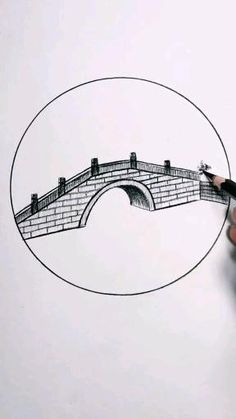 How to draw a bridge 😍 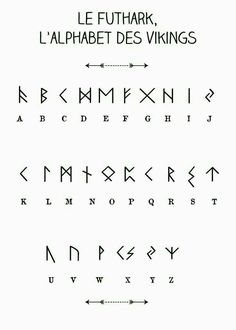 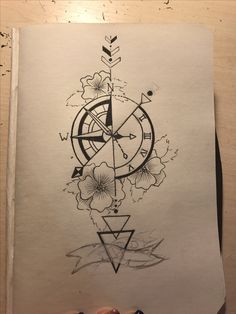 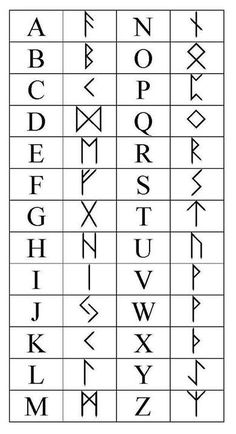 Considering a Viking-themed tattoo? Here's some visual inspiration from Norway, Scandinavia, and around the world to help you get inked like a true Viking. 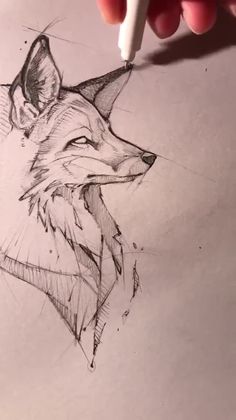 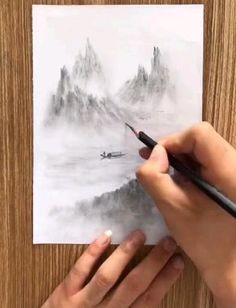 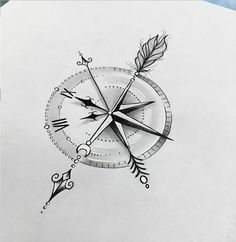 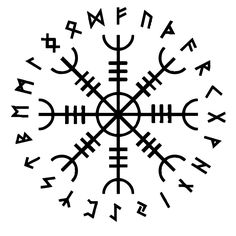 Vikings used a number of ancient symbols based on Norse mythology. Symbols played a vital role in the Viking society and were used to represent their gods, beliefs and myths. Some Viking symbols remain mysterious and their meaning is still unknown, but there are also many ancient symbols that have clear messages. In th 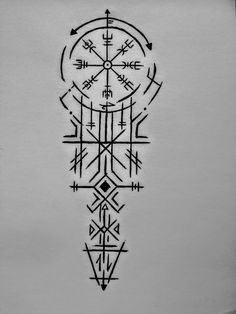 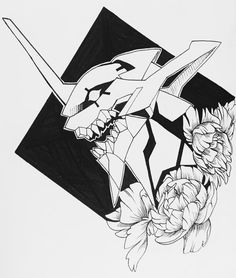 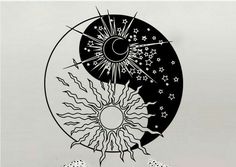 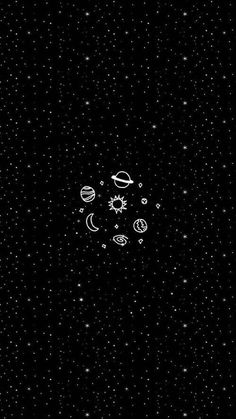