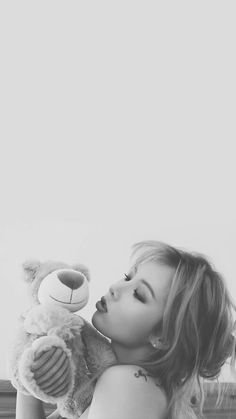 Image in Kpop ♥ collection by ShinYeon-Min on We Heart It

Shared by luispastor. Find images and videos about kpop, korean and hyuna on We Heart It - the app to get lost in what you love. 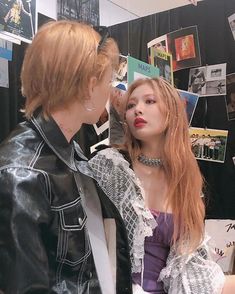 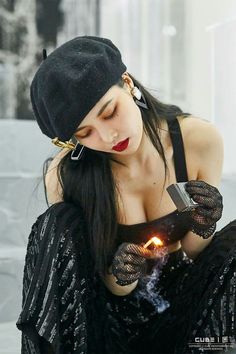 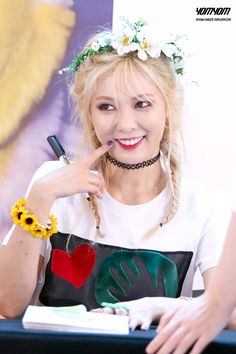 Shared by Lulu. Find images and videos about kpop, icon and hyuna on We Heart It - the app to get lost in what you love. 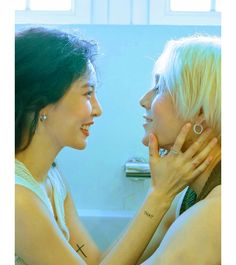 class="mb-5"> About the product Are you a fan of rebel K-pop couple, HyunA and E-Dawn? Or even if you aren't and is looking for the unconventional yet perfect couple bands, then how about this pair of inspired engagement rings in the form of a earring? Important NotePlease be notified that minimal scratches may be u 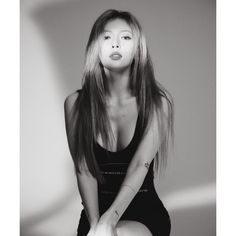 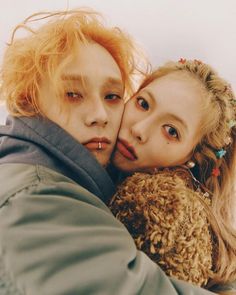 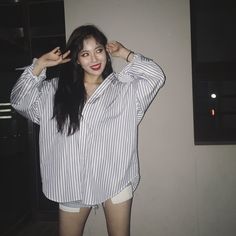 The latest Tweets on hyuna pics. Read what people are saying and join the conversation. 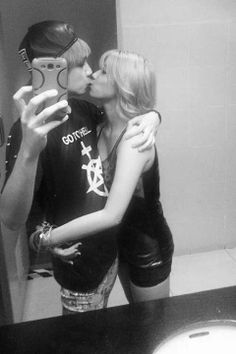 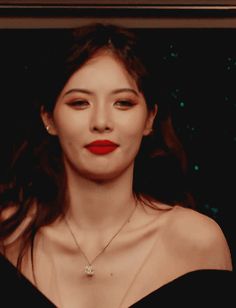 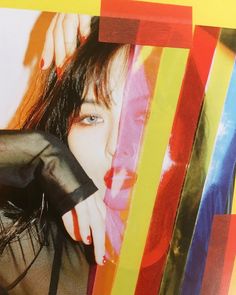 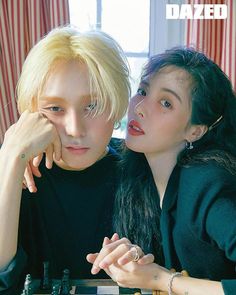 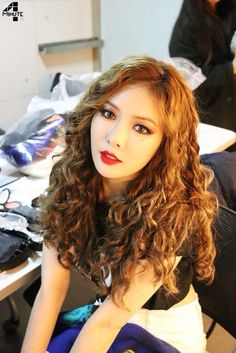 4Minute's HyunA to make her solo comeback in August

On June 5th, 4Minute's HyunA annouced her solo comeback this August! Cube Entertainment stated, "HyunA has been preparing for a long time for her solo comeback with goal the album will be out in August, but the exact date and schedule comeback is undecided yet." HyunA's new album is being worked in the US, but they still not revealed which American composers who worked with HyunA for her solo comeback after a year. Let's wait for more info and stay tuned! 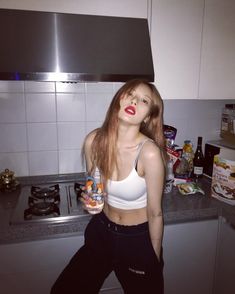 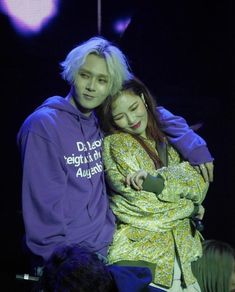